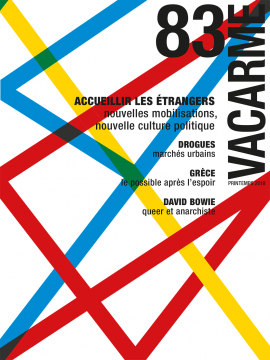 In Greece, Italy, and Spain, austerity policies combined with the structural density of migration flows have had concrete social and material manifestations in the delivery of public health care. Through our ethnographic case studies in Lampedusa and southeastern Sicily, Melilla, and Athens, we examine the maternity care offered to migrant patients in the midst and the aftermath of the so-called “migration crisis” in state and non-state structures. Research was conducted in Athens and southeastern Sicily from August 2016 to August 2017; in Melilla from August 2016 to October 2016 and in January 2017; and in Lampedusa from August 2016 to January 2017. Data collected consist in semi-structured interviews and long-term ethnographic observations. The article explores whether and how the understanding or the labeling of the maternity care of migrants as an emergency within a context of professed crisis generates new norms of care within health-care delivery. Our findings suggest a) the adoption of solutions or practices that in the past might have been considered urgent, ad hoc, or creative; b) their normalization, deeply connected to the wider social landscape of these European peripheries and c) the institutionalization of humanitarianism in the context of these practices. Our research points out temporalities of emergency against the background of a professed migration crisis. In the context of austerity-driven underfunding, temporary solutions become entrenched, producing a lasting emergency. Yet, we argue that “emergency” can, at some point, generate practices of resistance that undermine, subtly yet significantly, its own normalization.

The concept of vulnerability has become central in European asylum and refugee law and policy in recent years. The adoption of special measures designed to offer greater protection to vulnerable asylum seekers might be seen as a positive step. However, the way in which vulnerability has been defined is open to question. Too often vulnerability is reduced to a simplistic and essentialised categorisation, which is also highly gendered and racialized. Women are thus categorized as «vulnerable» a priori, without real consideration of the structural and contextual causes of this vulnerability. Whilst being classed as «vulnerable» can increase chances of protection within EU asylum and refugee systems, the impacts on those who are classified as vulnerable can be felt as forms of symbolic violence which reduce agency and autonomy. Based on interviews with asylum seekers and refugees, as well as an analysis of recent EU asylum directives, this article calls for a re-thinking of the uses of vulnerability in EU asylum policies in order to afford better protection, whilst at the same time recognising the agency and autonomy of asylum seekers and refugees. 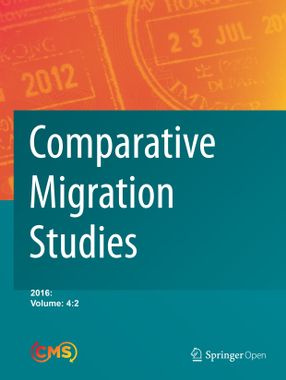 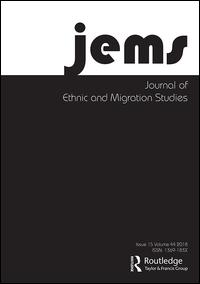 This article examines the ‘integration discourse’ that characterises migrants’ governance in the Centre for the Temporary Stay of Immigrants (CETI) in the Spanish enclave of Melilla. Beyond observing the incongruous character of the integration discourse, the article unpacks the ways in which this framing fulfils a specific function within the broader setup of migration control and the gendered modalities of migrant governance on a daily basis. The article argues that life in the CETI presents the fundamental characteristics of an existence inscribed within a total institution, implying the use of discipline as a technology of power and a structure of relations based on deference, in the specific guise of residents’ condition as ‘subjects to be integrated’. Furthermore, the article identifies three forms of dispossession – material, role and time-related – carried out against the background of a fictional integration, each bringing its share of gendered implications. This article draws on fieldwork conducted in Melilla over three months, with regular visits to the CETI that entailed participant observation inside the Centre as well as semi-structured interviews with migrant women on the one hand, and social, healthcare, and administrative workers on the other.