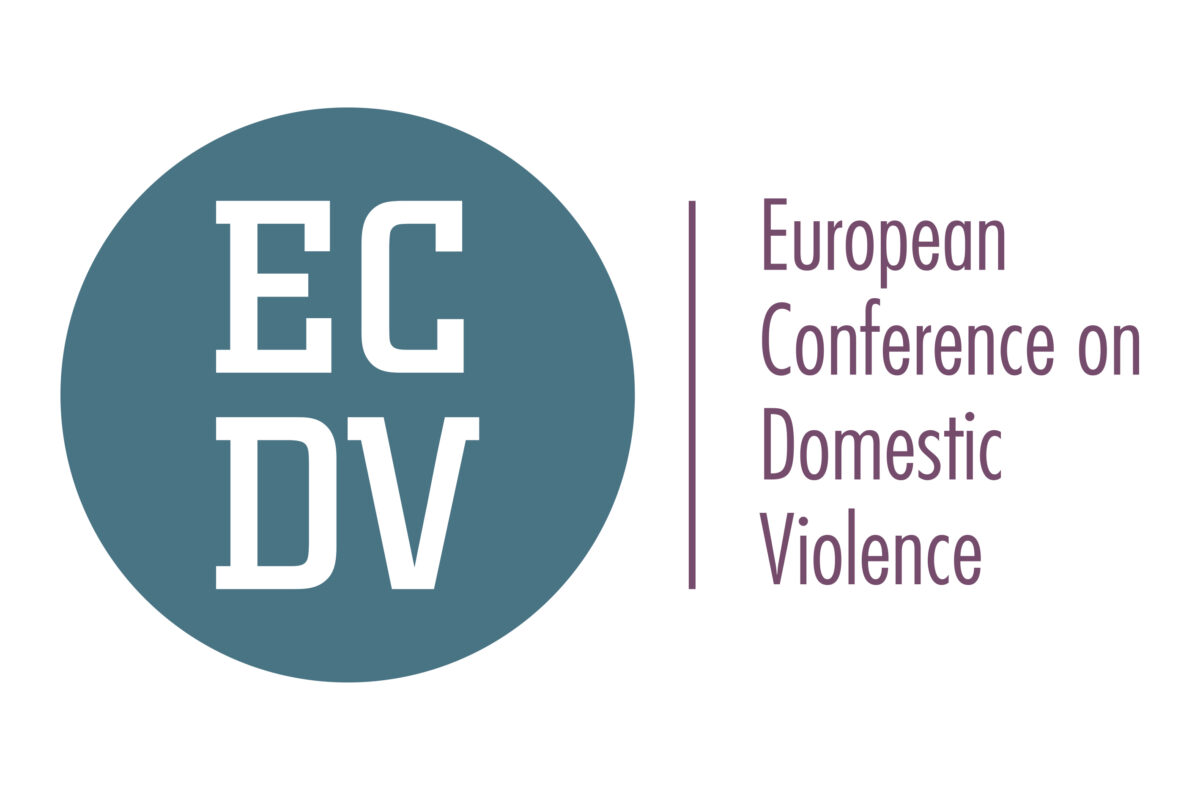 Women migrants and refugees are vulnerable to violence at all stages of their journey, from the country of origin to the country of destination. This vulnerability should not be attributed to any essential gendered characteristics, but is rather the result of a series of structural and systemic factors including migration and refugee policies, structures of economic inequality etc. This presentation will analyse the causes of these women’s vulnerabilities to violence and will propose solutions for violence prevention and support for victims.

On 20 September 2019, Madita Erdmann addressed current challenges to overcoming gender-based violence against refugee women at a side event of the Human Dimension Implementation Meetings (HDIM), organized by the Office for Democratic Institutions and Human Rights (ODIHR) of the OSCE in Warsaw. She illustrated some of the interconnections between pressing issues such as climate change, conflict-induced migration and gender-based violence and how these have become a key challenge for the OSCE region already. Emphasizing “GBV- MIG’s” bottom-up approach, she called for the importance of agency and participation of women refugees and the recognition of intersections of different forms of discrimination in the process of countering gender-based violence. She concluded that this would also imply to rethink common concepts of security in the context of migration and gender-based violence.

On 12 November 2019, Madita Erdmann joined a group of researchers, policy makers, civil society actors, development and aid agencies and representatives of Austrian ministries to discuss the future implementation of the EU-Action Plan on the UN Women, Peace and Security Resolution (UNSCR 1325) within and outside of Austria. Amongst other points, the issue of migration, asylum and violence were discussed from various points of view, including Austria’s responsibility to comply with the resolution’s main premises on its own grounds. Furthermore, the issue of creating a ‘streetlight effect’ on certain forms of violence, such as FGM/C, while neglecting other intersecting forms was critically discussed. 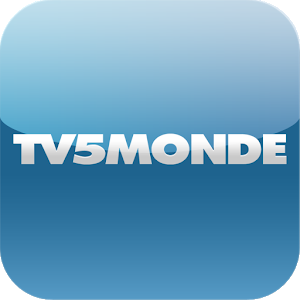