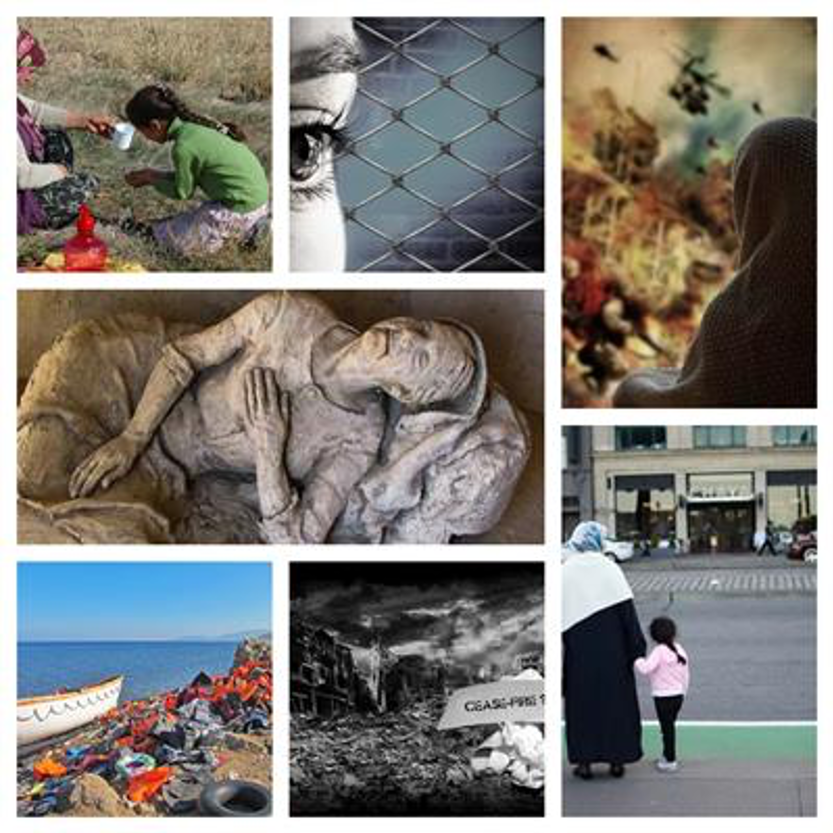 Call for papers for a special issue on Gender, Violence and Forced Migration

While the violence of war, conflict and environmental displacement affects all members of populations, the forms, experiences and consequences of this violence are always gendered and intersectional, affecting diverse categories of people differently. The gender-specific dimension of violence refers to the originating factors, motivations, forms and consequences of violence, and often incorporates all these dimensions. Gender-based violence is also understood as intersectional, i.e. affecting differently and being impacted by multiple, interacting social memberships and identities beyond gender.

On 5 December 2019, the Irish research team, led by Professor Niamh Reilly, presented the initial country report prepared for the GBV-MIG Project: “Examining Gender-Based Violence in the Context of Migration in Ireland”, at NUI Galway.

The international scientific area is still facing challenges in reaching gender equality and integration of gender dimension in the research analysis, which is crucial to avoid gender-biased science.
These 13 projects should bring significant results and contribute that way to the objective of the European Research Area to achieve gender equality and mainstreaming in research.

GENDER-NET Plus has received funding from the European Union’s Horizon 2020 research and innovation programme.